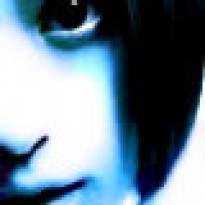 A year of reading

The books I love (or hate) 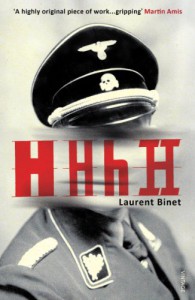 The worst book of the decade!
I can overlook the shallowness of the characters, which are little more than names, although Binet brags about the virtue of the remembrance. His reconstruction is more superficial than Assassination - Operation Arthropoid, 1941-1942.

I can accept - even if with difficulty - the cumbersome presence of Binet's inflated ego - which duly informs us of his personal affairs (including the very appropriate insult hurled by his former girlfriend).
I can take no notice of Binet's amazing ignorance of French history and even disregard the absence of a historical method whatever, but still I have the willies when Binet holds as true a fact because two novels tell it.
I can also fly over the total misunderstanding of "Mendelssohn is on the Roof", which for me is a small masterpiece.
What I can't stand and makes me really angry is the internal inconsistency of HHhH: he argues about the validity of "The Kindly Ones" because of the model of a car:
"Je me demande bien que sait comment Jonathan Littell Blobel (...) avait une Opel ... Mais c'est du bluff you, conceals fragilise toute l'oeuvre. Parfaitement! ... Il est donc tout à fait que vraisemblable Blobel ait possédé, ou disposé, on a véhicule de cette marque. Corn vraisemblable n'est pas have. Je radote, n'est-ce pas? Les gens à here je dis ça me prennent pour un maniaque. Ils it voient pas le problème"
and then notches a factual error after another. If the false Opel undermines "The Kindly Ones", then the telegram sent by Thummel - which at the time was a prisoner - his detention at Mauthausen (even though he was detained at Terezin), the episode of matches or the project " Madagascar "attributed to Heydrich - demolish totally this book.